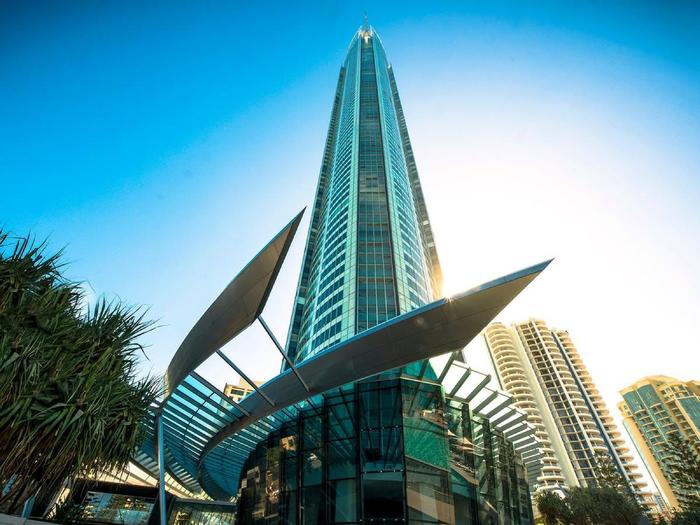 The Tallest Buildings In Australia. Where is it and Who Designed it?

The Q1 Tower, designed by the Buchan Group and constructed by Sunland Constructions is not only the tallest building in Australia but also in the Oceania region. As far as the world goes, it is ranked a lowly 88th.

According to the architects that built it, the building, with its angular top and tall spire, was inspired by the Sydney 2000 Olympic games in order to mirror the Olympic torch as well as the Sydney Opera House.

Here we will go through the list of some of the tallest buildings around Australia as well as who designed these wonders of the country. READ MORE