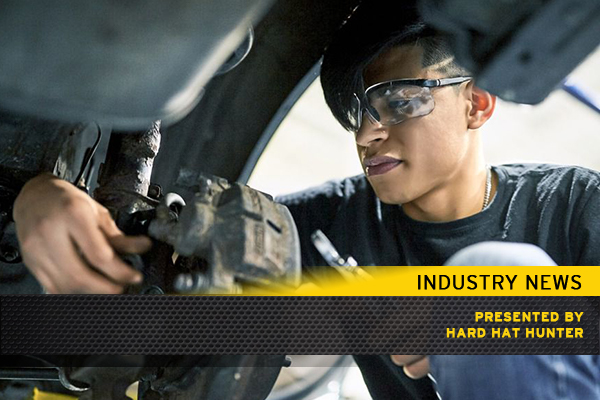 The State Of American Trade Schools

Between 1988 and 2018, the cost of a four-year college degree increased by 213 percent at public schools and 129 percent at private schools. Over the same period, wages for most Americans remained stagnant. Meanwhile, unemployment rates among young college graduates have grown from 4.3 percent in 2000 to 5.6 percent in 2017. Young male college graduates have been particularly hard hit. Their unemployment rate spiked from 4.1 percent in 2000 to 7.1 percent in 2017. At the same time, a scarcity of skilled workers has led to a nationwide labor shortage that’s resulted in increased wages for a number of blue-collar occupations READ HERE