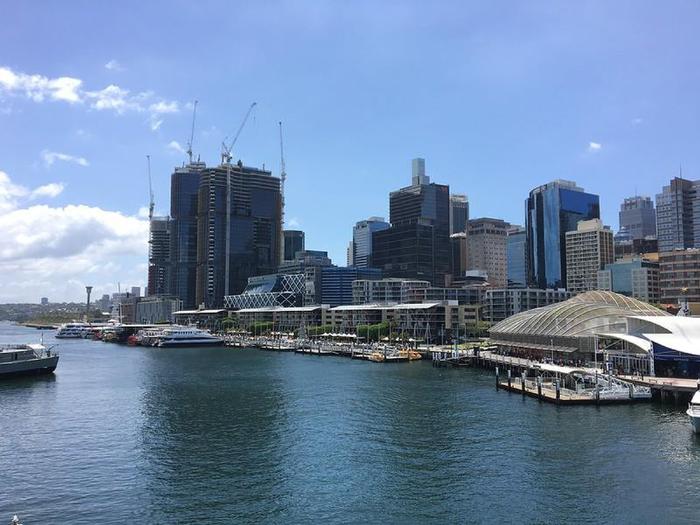 Jack Needham
Sydney-based developer Coronation Property Co has joined a small group of players in the city’s nascent build-to-rent sector, earmarking a recent purchase of a site in the city’s west as the first step in a plan to add 5000 units to the permanent rental market.

The family-owned developer spent $41 million on the 12,418-square-metre site at 52-54 McFarlane Street, Merrylands, which it bought from ASX-listed developer Stockland that owns the shopping centre next door.

Coronation Managing Director Joseph Nahas said that around 60 percent – or three of the five towers proposed for the site under the existing approved development application – will be designated as build-to-rent units. It is believed the project to be the largest build-to-rent development currently slated for the Sydney market.

Build-to-rent is a residential development in which units are retained by the developer and leased out, rather than sold off to individual buyers.

The DA – submitted by Stockland – allows for the construction of five towers comprising 562 residential apartments and about 4500 square metres of ground-level retail.

Coronation will seek to amend the DA in order to allow build-to-rent apartments, in what Mr Nahas said was an attempt to extract an increased profit from the development. READ MORE