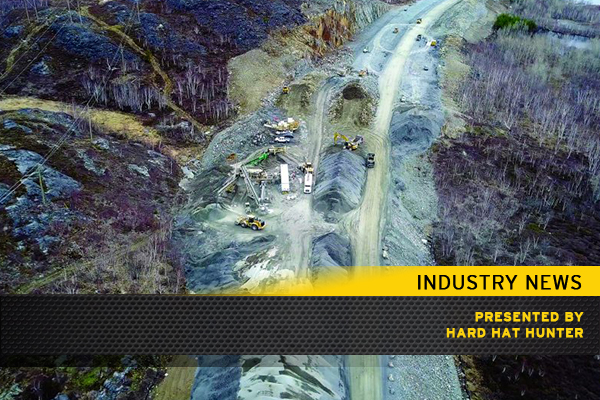 To be financed on an equal one-third basis between the city and the federal and provincial governments, the Phase 1 $80-million, 8.5-kilometre-long (5.2-mile) Maley Drive Extension is the culmination of years of planning, studies, and land acquisitions. The project is expected to deliver a list of benefits to truck haulers, short- and long-distance commuters, transit users, and residents, say city officials. Included in that list is more direct access from northern and eastern regions of the city to provincial highways leading north to Timmins, east to North Bay, west to Sault Ste. Marie and south to Toronto. It will also provide an alternate route for trucks, especially heavy mining trucks, and in the process reduce congestion on nearby residential and commercial streets. With that reduction, public transit service travelling times are expected to improve by 43 per cent on two of those streets — LaSalle Boulevard and the Kingsway. Underway since 2016 and expected to continue into 2020, the project encompasses the reconstruction of an existing two-lane stretch of Maley Drive, the construction of a new four-lane 5.6-kilometre-long (3.4-mile) westerly extension which includes erecting two overpasses, and an already completed realignment of Notre Dame Avenue, a north-south street and the site of one of those overpasses READ HERE