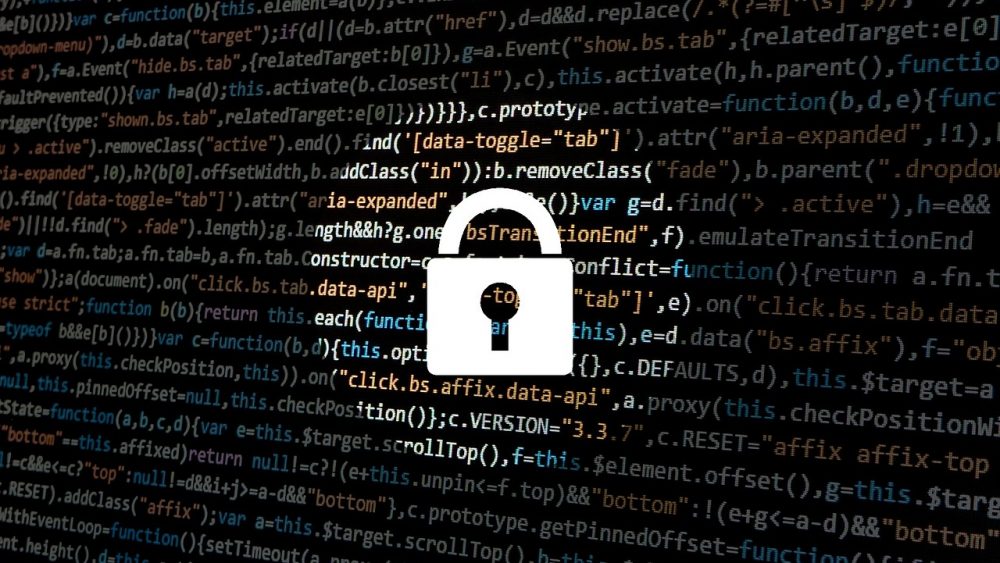 You’re Streaming My Stolen Identity in 1080i at a Cruising Altitude 36,000 Feet

During a recent, rather routine workday, I received an email from Netflix, the subscription-based streaming service.

“We’ll be back after this short message from our sponsor”

Allow me to digress for a moment: I’ve long since weaned myself from satellite television after it occurred to me in a weird epiphany wrapped in frustration that there’s no longer anything interesting to watch on any of the 965 channels beaming down into my home. Towards the end, I was only keeping the dish hooked up for 60 Minutes and Bob’s Burgers — literally 90 minutes of satellite viewing a week, with 20 minutes siphoned out for Olive Garden commercials. There was, however, a channel buried in there that I did become addicted to —Mud Bog. The program was commercial-free offered up from a no-budget cable access show broadcasting somewhere west of the Great Canadian Rockies and way up in the upper channels above the clouds. I found Mud Bog completely by accident and was hooked right away. Trucks and jeeps with massive tires roaring through a massive man-made mud bog. Some roared all the way through while some roared, spun then sunk. I tuned in every week. Sadly, there was only one episode so this is what I tuned into time and again. The channel would simply re-broadcast the same show. It took me a little while to catch on. By the time I realized that I knew each contestant’s name, what they drove and how far they’d make it through the bog I was so deep in the bog that I was no longer able to think clearly. I also knew that if I waited, I’d be able to watch Thursday Night Live at the Legion, which, like Mud Bog, was the same Thursday at the Legion re-broadcasted every Thursday which gave the hour a very cool yet eerie Groundhog Day type vibe. No one aged if they remained dancing in the Legion and if the band played the same songs in the same order. It was like Dorian Grey crossed with Tom Cochran.

So, I cancelled our household satellite subscription leaving only Netflix. I don’t miss the eleven day Say Yes to the Dress marathons. No more network TV or cable news. No more Mud Bog and Thursday Night Live at the Legion.

“And we’re back. If you’re just joining us, welcome!”

Now, let’s get back to the crux of the biscuit — the email: I was notified by Netflix with a subtle sense of due diligence that my Netflix password had just been reset, and that if I had not requested to have my password reset, to contact them about a possible security breach, which I did. I called. Surprisingly I spoke to a human within about 10 seconds. His name was ‘Elton’ and coincidently I had reached him (Netflix) in BC. I asked Elton if he knew what mud bogging was. He said “no”. I told him about it and how it goes on in his neck of the woods, you know, with BC being a tiny province and all. Then the time for small-talk was over. As I was explaining to him that something suspicious was going on with my Netflix he pulled up my account. Then I received a message in real-time that my subscription was “Successfully cancelled upon request” and then a few minutes later a message that my “subscription was successfully restarted”. This was proof of online shenanigans akin to Soviet hacking and Wiki Leaks intrigue. Elton sounded confused. He asked me if I was in “Mexico using a Smartphone.” I told him that not only was I not in Mexico, but that I didn’t even have Smartphone. He said that the system currently showed that someone was logged in on a Smartphone using my Netflix credentials. I asked Elton if he knew what they were watching in Mexico on my account. From where Elton was sitting he couldn’t tell what was being watched but he pulled the plug on the overall sordid affair, and as a precautionary measure kicked everyone on my account off the service allowing me to reset my password. I was assured that my Visa information remained secure. I kind of felt bad that whoever that person was in Mexico watching Netflix under my account was booted off, as I am usually a pretty generous dude. Just ask me first. I’m a pushover.

Security in the digital age may in fact all be an illusion. It’s all numbers from 0 to 9 shooting around over billions of miles of fiber optic lines through Local Area Networks. Wide Area Networks. Wireless Local Area Networks, Metropolitan Area Networks, Storage Area Networks, System Area Networks, Server Area Networks, or sometimes even Small Area Networks. I do what I can to be cyber smart but it helped little when the VISA Fraud Detection called to ask me if it was possible that I was using my VISA card at a diner in Sedona, Arizona while purchasing three first-class, one-way airfare tickets to Hong Kong from London’s Heathrow Airport on British Airways with a short scheduled stopover in Vietnam. The obvious answer being: “Well, it’s possible but unlikely” as I was at at work here in Mattawa, Ontario, Canada. I would have rather been in Sedona. I like red rocks, aliens, portals and any places that are arid, but, if someone wants to steal my identity and assume my credit rating, I wish them well. They may have better luck being me than I am. Sure, they may fly first class on British Airways to the exotics that await in the Orient, but just know that being me comes with a lot of baggage.