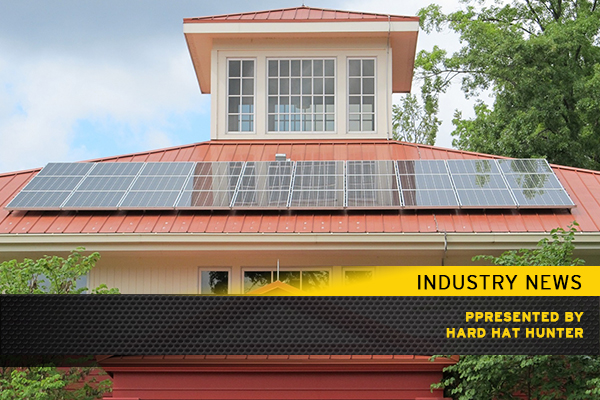 After Hurricane Maria decimated Puerto Rico’s electricity grid, it was estimated that it could take 4 to 6 months before power would be restored to the entire island.

Many have started wondering if since the entire infrastructure needs to be rebuilt, it might be an opportunity to make the switch to solar power. In this CBS interview, Drs. Jim Yong Kim and Paul Farmer explain that “solar power has become so inexpensive, that it makes economic sense.”

The work has already begun. Private companies are avoiding bureaucratic red tape by working through not-for-profits. Such is the case of the Puerto Rico Fire Department, where Sunrun, was able to install solar power in just a few days.