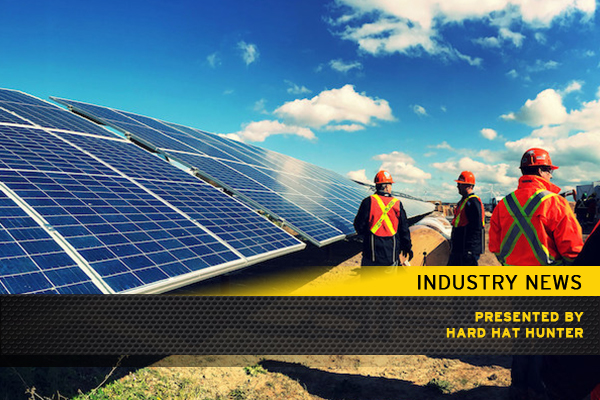 A new 44-megawatt solar facility has begun producing power at the site of the former Nanticoke Generating Station on the shores of Lake Erie. With a peak capacity of about 4,000 MW, the massive coal plant once pumped out a prodigious amount of energy — with the associated emissions to match. It burned its last piece of coal in 2013 as Ontario worked to decommission its entire slate of coal plants, a target it reached the following year READ HERE