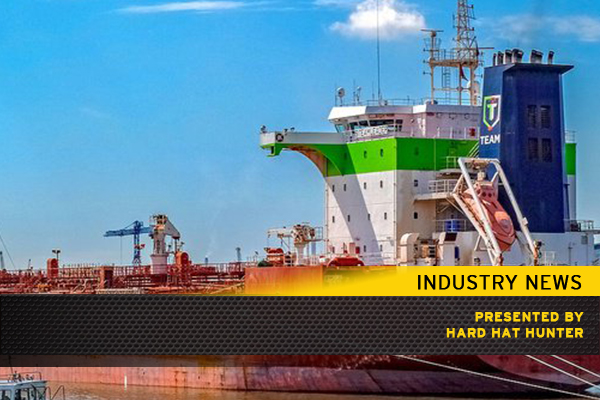 Shell Chemicals has advanced plans for a $1.2 billion expansion at its manufacturing facility in Geismar, Louisiana, according to Louisiana Economic Development, and could decide to approve construction as early as next year. The expansion would add a monoethylene glycol plant to the 841-acre site, which the company has operated since 1967. It invested $717 million to open its fourth alpha olefins unit there late last year. LED and Shell Chemical will complete negotiations on an incentive package for the project prior to the final investment decision, according to WAFB9. The plan has already been approved for property tax abatement under Louisiana’s Industrial Tax Exemption Program READ HERE