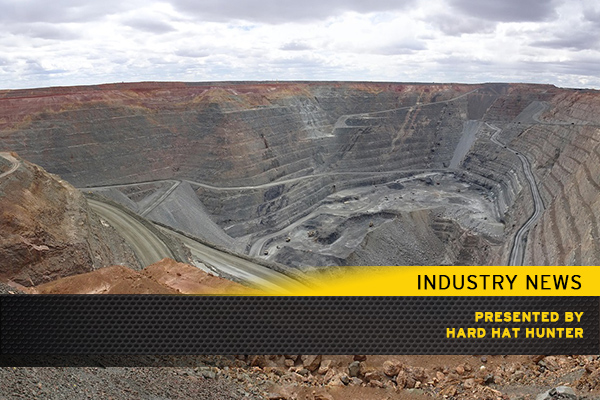 Rolleston Coal Mine for Sale

Processes have begun to put the Rolleston Coal Mine in Queensland, Australia up for sale.

The open-cut mine, which produces thermal coal, is jointly owned by Glencore, Sumitomo Corporation, and Itochu Corporation. Mining operations for domestic use and exportation began in 2005,

According to Huffington Post Australia, Glencore released a statement that stated its decision is part of an “ongoing program to optimize its portfolio and redeploy capital into other opportunities.”

Per an article published by Mining Technology, no financial details concerning the upcoming sale have been disclosed.