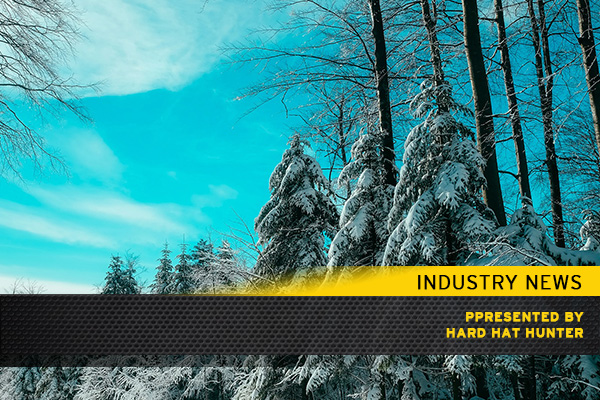 In Thunder Bay on Monday morning, Premier Kathleen Wynne announced that provincial agreements have been reached with Webequie, Marten Falls, and Nibinamik First Nations to begin construction of access roads to the Ring of Fire region.

“The entire Ring of Fire region has huge potential for development that would benefit all of the communities involved and the entire province, creating new jobs and improving the quality of life for people in the North,” Wynne said, according to this article by The Star.

The construction of these roads will not only provide reliable means of access to the site, it will also allow year-round access to the First Nation communities, which are currently only accessible via air or seasonal winter roads, weather permitting.

Per this TbNewsWatch article, Webequie First Nation Chief Cornelius Wabasse stated that a year-round access road is “an opportunity for his community to proper and address issues like the high cost of food and unemployment.”

Following environmental assessments, which will begin in January 2018, construction is set to begin in early 2019.

Quick Facts about the Ring of Fire