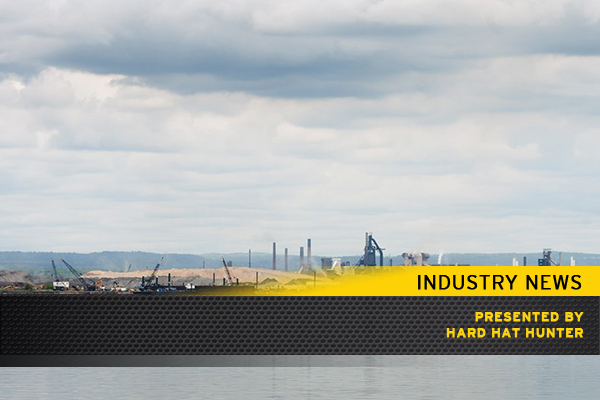 Ring Of Fire Ferrochrome Plant Goes To The Sault

Noront Resources, the leading mine developer in the James Bay mineral belt, selected the northeastern Ontario city to be the home of its $1-billion ferrochrome production facility. Noront has chosen the expansive port lands site on the Algoma Steel property for its ferrochrome production facility. It’s huge news for the city, which recently saw Algoma Steel (formerly Essar Steel Algoma), the community’s largest private employer, go through a three-year creditor protection process that severely impacted the local economy. The plant is expected to directly employ between 300 and 500, with more than 1,000 indirectly employed through local industrial suppliers. Construction of the processor is expected to begin in mid-2025 and will take three years to build.