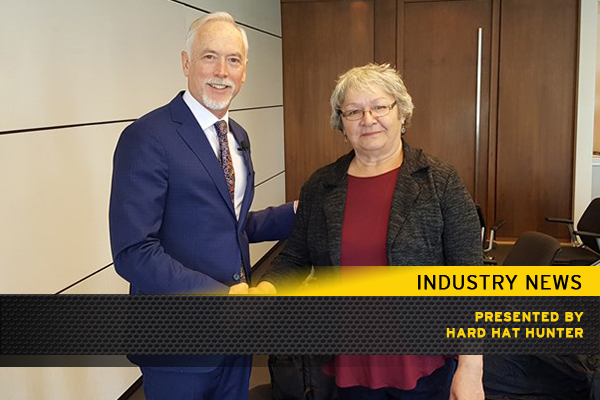 Ring Of Fire Developer Brings First Nation Into The Fold

The southern terminus of that road would be in Aroland’s traditional territory. Noront said the signing of this agreement is recognition of that territorial claim. “Noront is actively reaching out to the traditional land holders in the area and engaging them in early dialogue on how the projects and associated infrastructure will be developed,” said Noront president Alan Coutts in a statement. “We are excited to begin this journey with our friends in Aroland.” Aroland Chief Dorothy Towedo was pleased with Noront’s approach to early engagement. “Aroland First Nation is advancing responsible mineral development in collaboration with other area First Nations in what we call the ‘Mining Hub’ that is growing quickly between the Geraldton-Beardmore Greenstone belt and the Ring of Fire. “Our First Nation is encouraged by Noront’s inclusive approach to advancing mutually beneficial opportunities with First Nations. Early dialogue is key.” Noront previously signed an exploration and project advancement agreement with Marten Falls First Nation, north of Aroland and closer to the propose route to the Ring of Fire. Marten Falls is also a shareholder in the company READ HERE