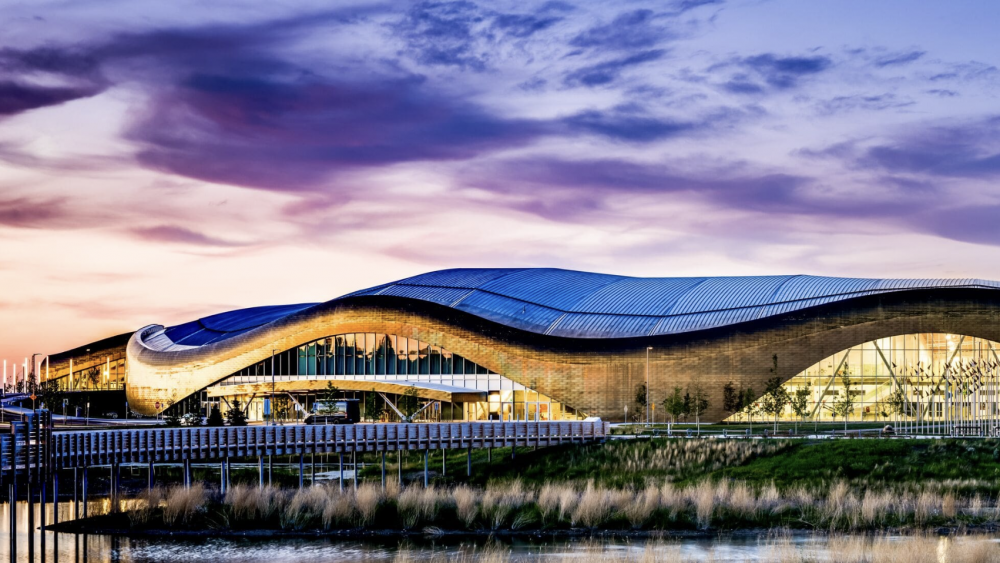 In the face of extreme weather events, communities need resilient built environments more than ever.

Over the last several months the world witnessed the growing impacts of climate change. Wildfires raged across 13 American states and Western Canada. Extreme flooding ravaged Germany, Belgium, China, France and Switzerland, while other countries such as Sweden and Finland experienced record heat. As if that wasn’t enough, the journal Nature published a study about a phenomenon called “moon wobble” that could cause coastal flooding “every day or two.” Oh, and have you heard about heat domes?

The world is learning how important resilient built environments are and what role they play in combating climate change. That’s what makes the 12th annual World Green Building Week, a global awareness campaign from the World Green Building Council, so significant. This year’s theme is building resilience for climate, people and economies, which couldn’t be more relevant – to communities, of course, but also to the architecture, engineering and construction industry.