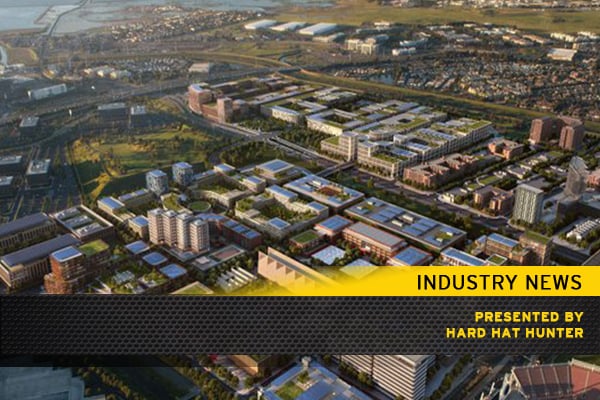 Developer Related Cos. will start vertical construction next year on the 240-acre, 9.2 million-square-foot Related Santa Clara project next to Levi’s Stadium, home of the NFL’s San Francisco 49ers, in Santa Clara, California. Related’s investment in the mixed-use project, formerly known as CityPlace Santa Clara, is estimated at $8 billion, according to the San Francisco Chronicle. The public-private partnership between Related and the city of Santa Clara has had to overcome a few challenges in its quest to turn a public golf course into a development that, according to Related, will generate 25,000 jobs; $17 million in taxes, fees and lease revenue annually; and millions of dollars for area school and transportation projects READ HERE