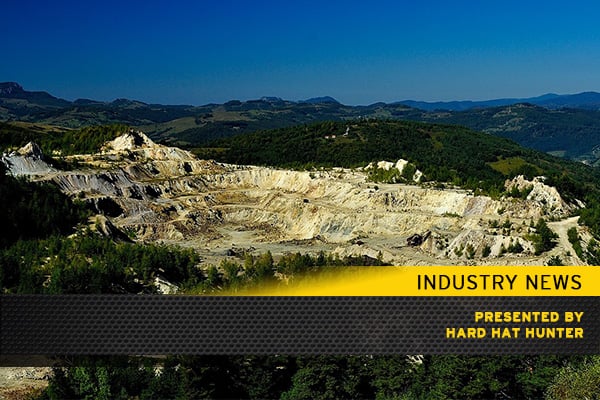 Yesterday, Acacia Mining announced that it intends to reduce the operational activity at Bulyanhulu Mine in Tanzania.

According to the statement released by the gold producer, the decision was “driven by unsustainable cash outflows at the mine due to concentrate ban and operating environment”.

Per an article released by Mining.com, an exportation ban on unprocessed ore negatively contributed to the company’s economic wellbeing and cashflow. Mining-technology.com stated that approximately 35% of Acacia’s mining production has been impacted it.If the ban is not lifted, Acacia will reportedly go through with its intention to reduce activities at the gold mine.