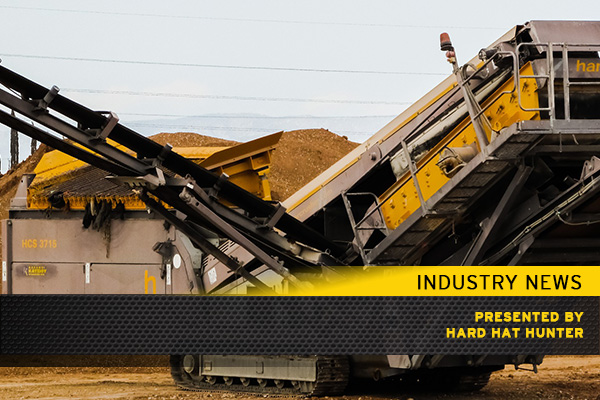 Authorities are investigating the tampering of construction equipment in Inuvik, Northwest Territories, that could have lead to serious injury.

CBC News North reports that pieces of solid iron were inserted into the feed of a piece of heavy equipment on the work site. When the crusher was engaged, the pieces were forcibly spit out, causing extensive damage to the machinery, as well as narrowly missing workers.

Wesley Bergereon, a supervisor at Bob’s Welding, spoke to CBC News North and stated that the iron was “deliberately put in the machine to cause damage, but it could have caused death to anybody.”

Inuvik RCMP ask that anyone who has information regarding the event to please contact them.