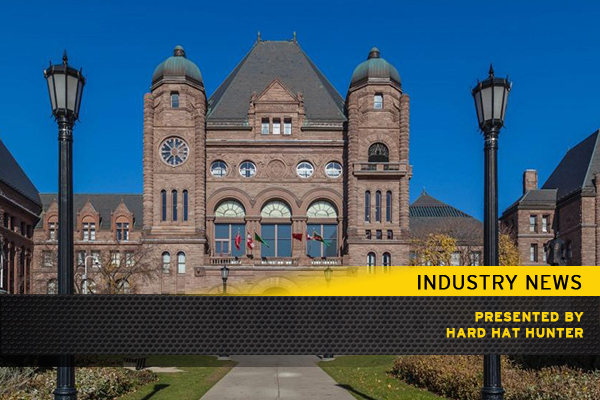 The spending includes one-third contributions from each of the federal, provincial and municipal governments. Ontario’s contribution, at 33 per cent, adds up $10.2 billion, said a release. The funding will cover four streams: Rural and Northern; Public Transit; Green; and Community, Culture and Recreation. The first stream of the funding, the Rural and Northern stream, is open to cities and Indigenous communities with populations under 100,000. Those communities, about 500 of them, will have eight weeks beginning March 18 to nominate road and bridge, air or marine infrastructure projects in rural and northern communities READ HERE