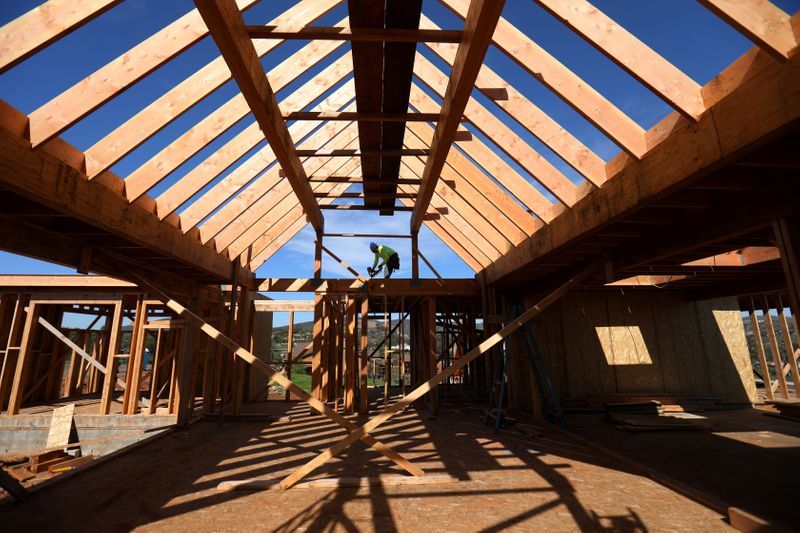 A Toronto councillor is demanding the province suspend residential construction in Ontario for the safety of workers and their communities — or provide the public health rationale for allowing it to continue.

Coun. Josh Matlow, who represents one of the fastest-growing residential communities in Ward 12 (Toronto-St. Paul’s) wrote an open letter to Premier Doug Ford on Thursday saying that additional change “could put further stress on workers and communities.”

“The guidelines for construction safety issued by your government do not require employers to take the steps that public health officials suggest are necessary for keeping workers, or anyone, safe,” Matlow wrote.

“While some construction companies may have good intentions toward their workers, on many job sites it is almost impossible to maintain two metres of physical space due to group lifts or other tasks that involve support.”