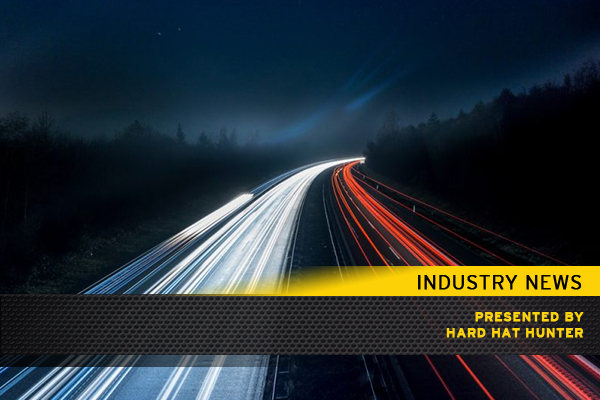 Built in the 1950s, the promenade makes up the top deck of a 1.5-mile stretch of the Brooklyn-Queens Expressway, a triple cantilevered highway built into a bluff, with a neighbourhood of elegant townhouses on one side and a thrilling vista across the East River on the other. Tourists, New Yorkers and television and film producers have been drawn for decades to the elevated esplanade, which in evenings, especially, is one of the most romantic spots in the city, despite the rumbling of traffic on two highway decks hidden beneath the park. The problem is that the whole structure, now 65 years old, is falling apart. And the city’s favoured proposal had been to build a temporary highway on top of the promenade that would operate for at least six years while the expressway was rehabilitated READ HERE