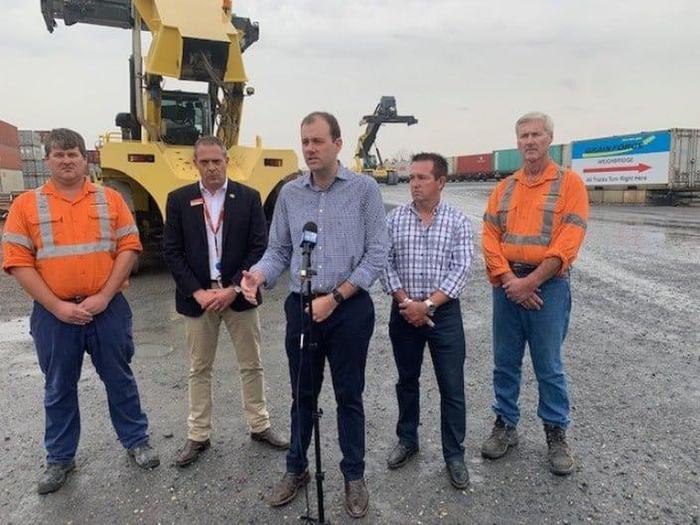 Work has begun on the NSW Railway in a bid to heal some of the damage and effects caused following the bushfires. Critical rail infrastructure is a must following devastating fires along the Blue Mountains Line between Mount Victoria and Lithgow, with limited passenger and freight train services resuming along the line.

NSW Minister for Regional Transport and Roads, Paul Toole, said the bushfires had left a trail of destruction along a 25km stretch of the state’s main western line, causing extensive damage to signaling and rail infrastructure. READ MORE