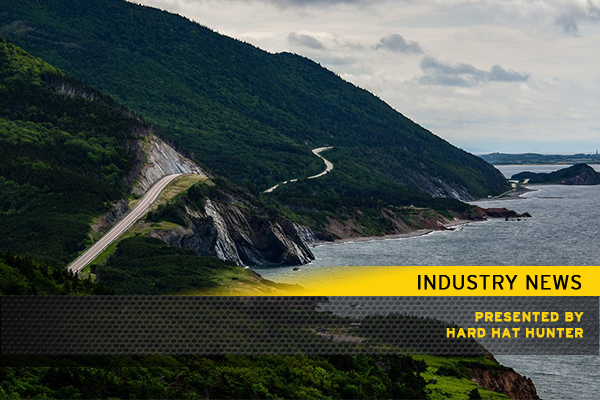 Transportation and Infrastructure Renewal Minister Lloyd Hines says much of the additional funding will go toward twinning portions of the province’s 100 series highways, including the 101, 103, 104 and the 107 Sackville-Burnside connector READ HERE