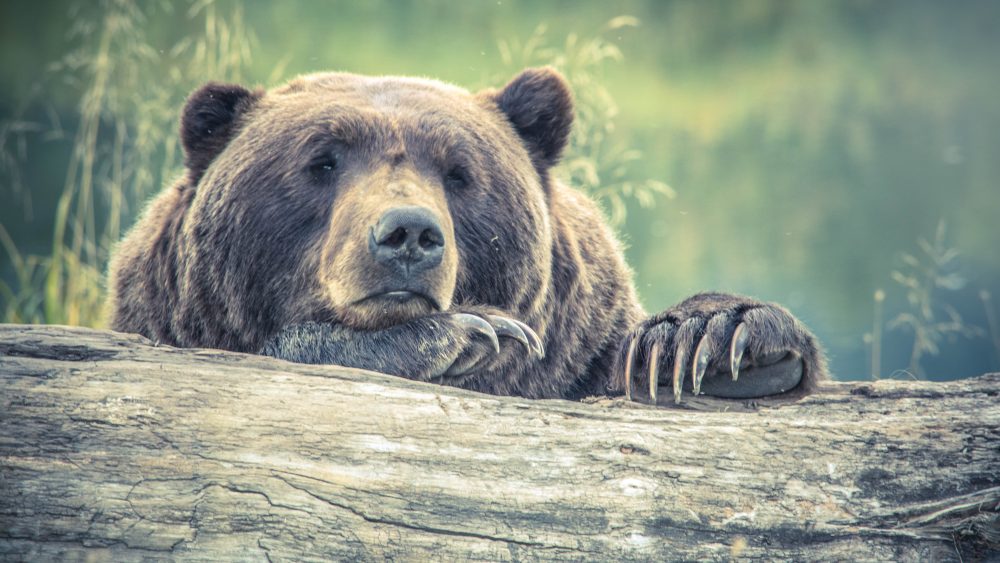 Q: “What would you say is your biggest weakness?”
A: “Profanity. I just love to #@#$ swear. I love the hell out of it. I’m also a perfectionist.”

My daughter is a young twentysomething, now a part of that massive undulating wave pool of folks entering the modern workforce armed with technology, knowledge and piles of debt. She’s applied for many positons, and has a job interview coming up. She’s nervous as hell.

“Just try not to use too much profanity and you’ll be fine,” I assured her. “And don’t shove anyone.” Sage advice offered by a wise father. I’ve been around the block.  “It’s okay to shake hands but don’t shove them.”

There’s admittedly a litany of things to ‘do’ and ‘not to do’ during the interview process to increase one’s odds at securing the job, but I just told her to “Google that stuff.” I’m thinking the overuse of profanity and vulgarity would rank high on the list. And shoving people.

She then told me a witty story about one of her friends who had recently attended a job interview and was so nervous that when the Interviewer asked that she tell him a “little something about herself”, she spoke for about twenty minutes on bear safety. She had just viewed a National Geographic documentary on how to not get eaten by a bear. Her spontaneous discourse was fuelled by nerves and caffeine.

“I could hear myself talk about bear safety and couldn’t make myself stop. It was horrible,” she said.

The poor kid thinks that she may have even strayed from the sound pragmatic bear safety advice to the more nonsensical with questionable suggestions such as: If you smell like garbage take a shower and don’t walk around in the bush with a lot of ground beef in your pockets.”

After she finished talking about bear safety there was apparently a deafening silence. I asked my daughter if her friend got the job.

“No,” she replied. She told me that her friend’s knowledge in bear safety was not really that valuable in the waitressing sector. It’s a funny story. Not for her, granted.

I’m not actively seeking any new employment opportunities which is fortunate as I stopped wearing sensible shoes in the early nineties. Job interview shoes are the worst. There is a photo of me that my wife took years ago depicting me wearing my black job interview shoes accented with pressed dress pants that belonged to one guy, a dress shirt hat belonged to another guy and a blazer that belonged to someone else. The only pieces of attire that were mine were the shoes (which doubled as wedding and funeral shoes), my socks and boxers. The pants were a little too short so you can see my white gym socks, but I was really past the point of caring. Plus, I didn’t want the job, so they white socks may have been my subconscious attempt to sabotage my chances of getting hired. It just may have worked, although I’ll never know if it boiled down to poor fashion choices.