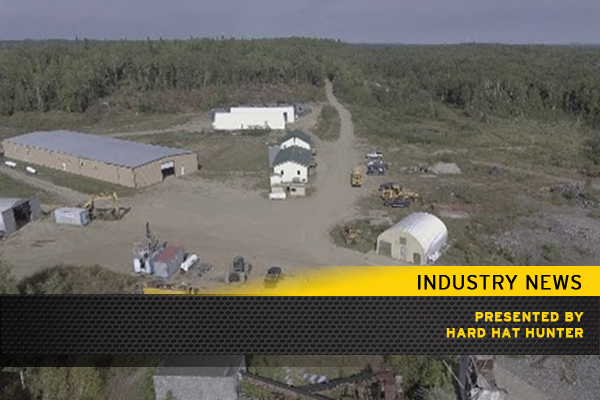 First Mining Gold has commenced a third consecutive year of exploration drilling at its Goldlund Gold Project, 60 kilometres northeast of Dryden. The Vancouver junior miner is setting the stage for a pivotal year in northwestern Ontario. Of its five properties in northwestern Ontario, four are classified by the company as “Tier One” projects, the main two being Goldlund and Springpole. With Goldlund, the company believes it’s a district-scale gold property of more than 28,000 hectares, which basically tracks up both sides of Highway 72 between Dryden and Sioux Lookout. First Mining acquired Goldlund from Tamaka Gold in 2016. The property once hosted an open pit and underground mine between 1982 and 1985. The latest resource estimate shows 809,200 ounces of indicated gold and 876,952 ounces in the inferred category at Goldlund READ HERE