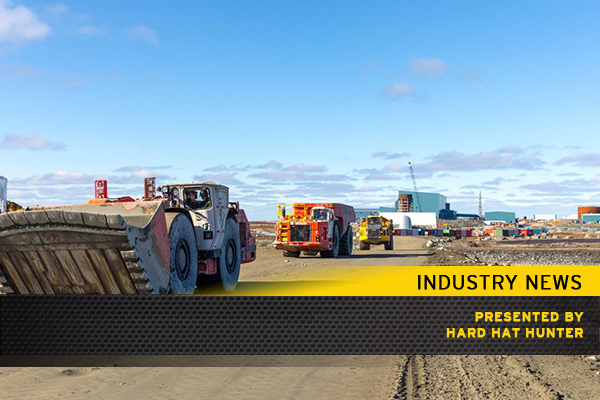 The most recent edition of Facts of Figures of the Canadian Mining Industry, published in March by the Mining Association of Canada (MAC), showed that the Yukon, Northwest Territories and Nunavut together received 22 per cent, or $570 million, of total 2017 Canadian spending on exploration and the territories also accounted for 13 per cent ($990 million) of total mine complex development expenditures in Canada READ HERE