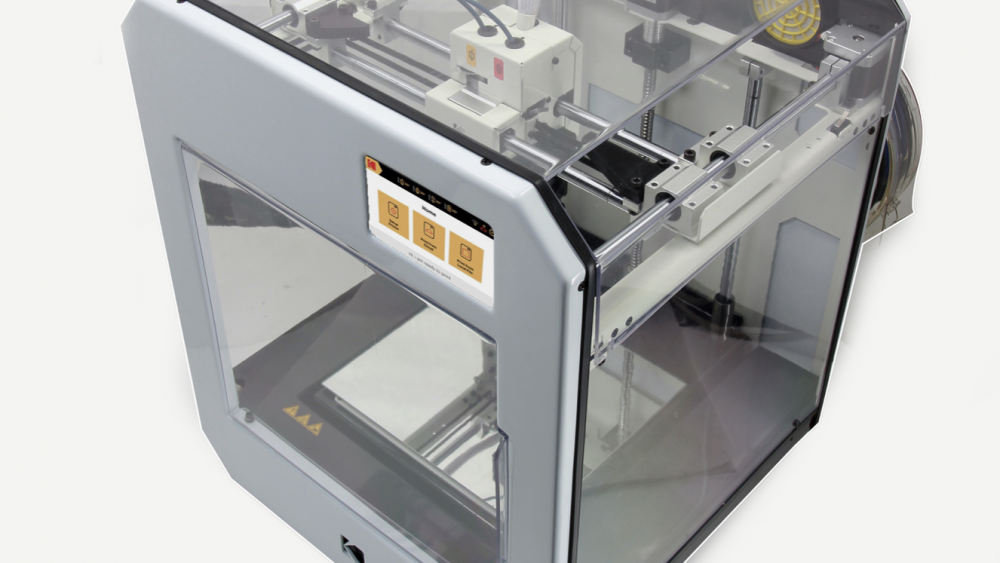 Armatron Systems, an Arizona-based 3D construction printing company, has secured a patent for an on-site printer that officials say can create a slab as long as 60 feet in less than a minute.
The 3D printer uses a slip-form mold extrusion system that limits bubbles and air in the concrete, and shortens the curing process so the concrete can be ready to support weight moments after being laid. This also allows the Armatron system to build curvilinear walls, which officials said most 3D printers cannot build.