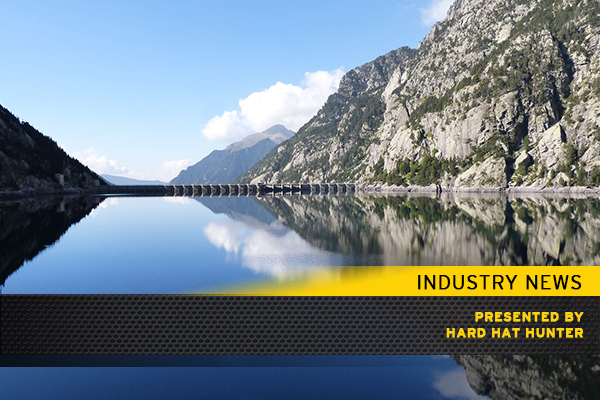 The government of the North West Territories in Canada has announced that it plans to reduce territorial gas emissions by 25% by the year 2030.

The goal to reduce a quarter of the greenhouse gas emissions created by diesel-generated electricity in 2015, was reported by CBC. To achieve the aim, the following will be completed:

The government also announced that it will allot $85 million for subsidy programs to make renewable energy more affordable, as well as it “hopes to partner with Indigenous governments to make it possible for wood pellets to be created in the communities“.