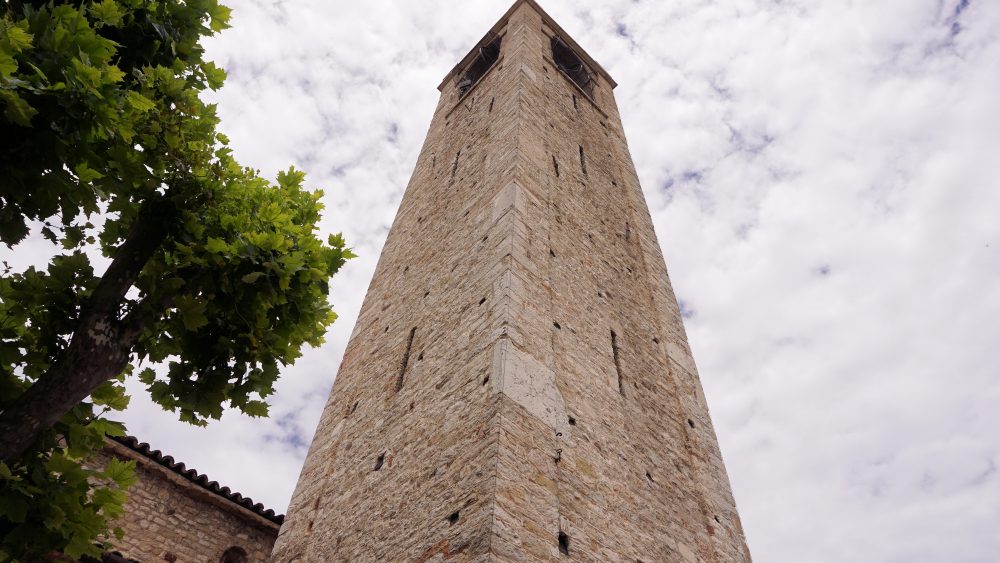 My Money is on the Mason

A few years ago, when the Friars Club requested that Groucho Marx become a member, Groucho in the form of a reply sent off a telegram: “I don’t want to belong to any club that would accept me as a member.” Classic.

I don’t belong to any groups or clubs. I don’t belong to any Fraternal Orders, which is probably a good thing as I’m terrible at keeping secrets.  As a child, my mother was insistent that I join the Cub Scouts. I was packed up and sent off to a remote cabin on a kettle lake with what seemed like hundreds of boys who all seemed to know each other. That first night I was excommunicated for smashing the Scout Master’s no-name acoustic guitar against a tree and throwing the shattered bits of wood and wire into the fire pit. He kept trying to get everyone to sing ‘Michael Row Your Boat Ashore’ and I lost my young mind. I kept asking for Smoke on the Water or at the very least 20th Schizoid Man. He tried to appease me with Bay City Rollers. I just lost it. I was eight years old. The tree that took the brunt of the guitar was a majestic Red Pine. I remember because earlier that afternoon, the Scout Master announced to the troop that the tree was a “majestic Red Pine.” That was the last club that would have me.

There was a time when members-only clubs were prevalent in small rural communities as well as bigger urban centers. In my town alone, there were the Knights of Columbus, The Optimists, The Shriners, The Elks Lodge, the Freemasons, the Lions Club and The Royal Canadian Legion, The Beer Store and LCBO.

The building that abetted the soccer field at my high school was a non-descript two-storey grey plastered building that at one time was a Masonic Lodge. It had long been abandoned by the Masons, converted in the 80’s into a multi-purpose commercial space. I used to get my hair cut at the Unisex Hair Salon on the first floor. At one point I requested the popular Flock of Seagulls haircut. I ended up with the Sinead O’Connor cut years before Sinead O’Connor popularized it.

Just under the high-peaked roof of the Masonic Lodge? The ubiquitous symbol of the square compasses joined together. This is the single most identifiable symbol of Freemasonry. Both the square and compasses are architect’s tools. Sometimes there’s the letter “G” in the center. Many interpret the G as standing for Geometry, described as being the “noblest of sciences”, and “the basis upon which the superstructure of Freemasonry is erected.”1

Masonry is one of the oldest professions known to man. The laying of bricks. Making them, measuring them, stacking them so they don’t fall. Nothing worse than being around bricks that cannot hold up their own weight. Physics, mathematics and geometry were their primary tools along with plumb bobs, stone cutters and trowels, which is how they were able to build the grandest of structures that are still standing thousands of years later. Pyramids, aqueducts, castles, roads etc. Today you can buy a shed from a local DIY boxstore, only to watch it rot, rust and reclaimed by the earth within a few years.

For a true historical examination on the important role masonry played over the years, we need not look further than the Three Little Pigs. To recap: Mom sends her piglets out in the world to claim their fortune and to essentially get out of her hair. She was tired of picking up after them. They were pigs. The place was a pig sty. The first little pig builds a house of straw, (probably not too far since he has no idea how to do his own laundry) but a big bad wolf blows it down and eats him.Yikes! The second little pig builds a house of sticks which proves no match for the wolf with monster lungs since quitting smoking. The wolf blows it down and eats him. Damn! Had the wolf still been smoking, he could have simply burned it down, same with the straw house, but that was not the case according to archived historical documents. The third little pig builds a house of bricks. The wolf fails to blow down the house so he tries to get at the pig by slinking down the bricked chimney. The pig ain’t no fool and catches the wolf in a cauldron of boiling water, slams the lid on, then cooks and eats him. Outstanding!

What can we take away from all of this? A wolf is no match for a mason.