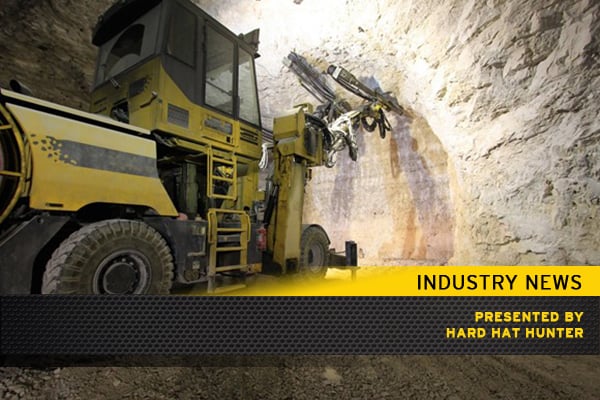 The board of directors for the Mining Association of Canada (MAC) has a new chair. Gordon Stothart, executive vice-president and chief operating officer at IAMGOLD, has been elected to the position for the next two-year term. Stothart replaces Anne Marie Toutant, vice-president of Suncor Energy’s Fort Hill Operation, who served in the role between 2017 and 2019. Pierre Gratton, president and CEO of MAC, said in a June 12 news release he was pleased to bring Stothart aboard given his vast experience in the mining industry READ HERE