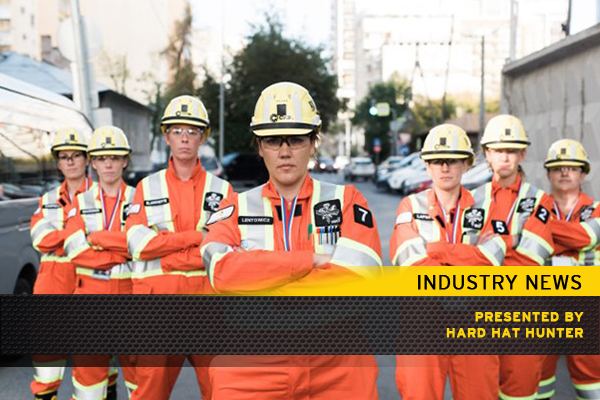 Mine Rescue A Passion For Diamonds In The Rough

Although mine rescue is a volunteer pursuit in Canada, members are drawn from the ranks of mine workers to take the intense training required provide underground firefighting and life-saving rescue work. In 2017, Lentowicz recalled being at the 2017 National Western Regional mine rescue competition in Fernie, B.C. “It’s where we saw the first female participating in the underground portion of the competition.” She said she met that woman – Heather MacKenzie – a couple of days later during the awards banquet and she agreed to join the effort to build a female competition team READ HERE