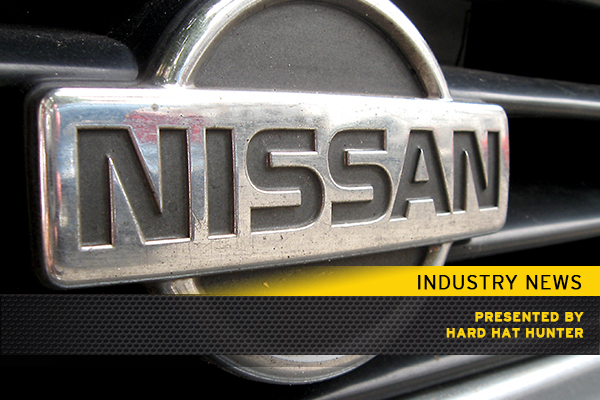 Japanese automaker, Nissan, has released an updated version of its widely popular EV model, the Leaf.

The 2018 Leaf, which debuts this October in Japan, boasts a driving range of 400km on a single charge, with a 40 kWh battery, according to an article released by BBC.

Besides the improved range, the new model also incorporates many new features, including a single pedal, which per a Telegraph article, “allows drivers to start, accelerate, decelerate and stop simply b adjusting their input upon the accelerator pedal.”

The new Leaf will be released in North America and Europe in early 2018.