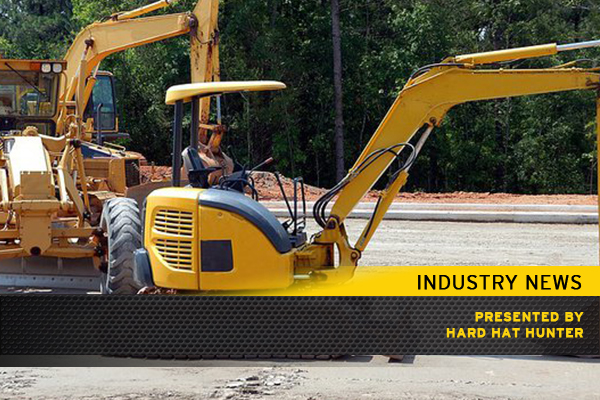 Operating Engineers 324 (OE324) in Michigan announced this week that it has ratified a new five-year highway, bridge and airport agreement with the Michigan Union Contractors Group, a new association of Michigan road contractors that has taken over as negotiating partner with OE324. This new accord will bring an end to the lockout of operating engineers, which is now in its eighth month. The new agreement meets union demands, which include a guarantee that subcontractors hired under the agreement comply with the same wages, terms and conditions as the general contractor, a provision which will discourage the use of low-paid workers from within and outside of the state; graduated wage increases; and increased investment in training and safety READ HERE