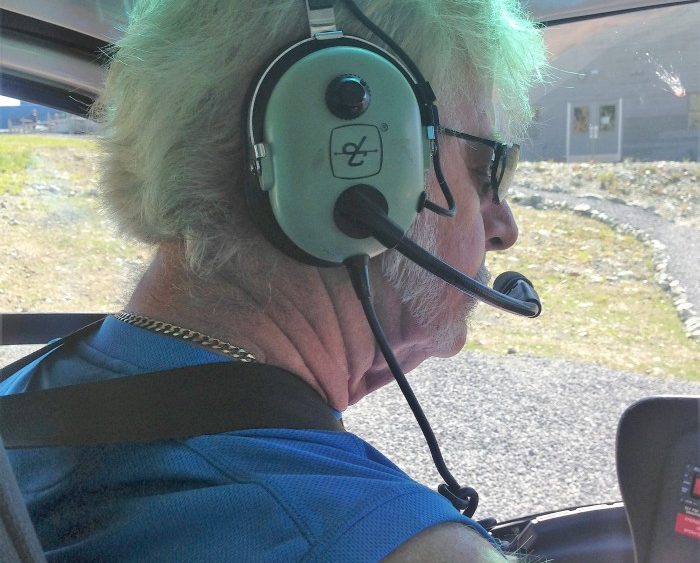 I’m a semi-retired fabricator/welder who has been self-employed in the neighbourhood of 25 years. After having been in the fabrication/repair industry via one venture or another for over 40 years, I’m thinking its time to step back and let the next generation take over the reins. But, having said that, if the right job came along, well, I might be ‘forced’ to re-think my position for a short time.

I started my welding career in early 1969.

For the most part, I have worked in Saskatchewan and Alberta, including anywhere from the 49th parallel to 150 miles north by northwest of Fort McMurray, Alberta, from the western Manitoba to the eastern British Columbia lines.

The mining and oil industry have been my main source of income. Some jobs would run for a good long while, upwards to a couple of years, while others were as quick as doing a casing bowl, followed by rig repairs of which had to be done quickly because down-time was frowned upon, let alone expensive for a drilling rig.

After being involved in an unground mining accident (hard rock) which, fortunately, left me relatively unscathed, I was assigned to light duty in the maintenance shop. There, I was asked if I could repair a broken piece of equipment; nothing major; but that’s how I got started.

I’ve been very privileged and blessed with a gal who stuck with me through thick and occasionally very thin times, as well as my family of three boys, and a girl. Grandchildren, as well as (I still don’t believe this) a great-grandchild.

We have invested in a 5ver, which we truly enjoy. Travelling/camping and golfing is something my bride and I thoroughly enjoy, especially through British Columbia. Love the mountains and all the have to offer. Spending time with family and friends, and sometimes just out on our own with the rig, camped besides a river, or at a campground close to a lake.