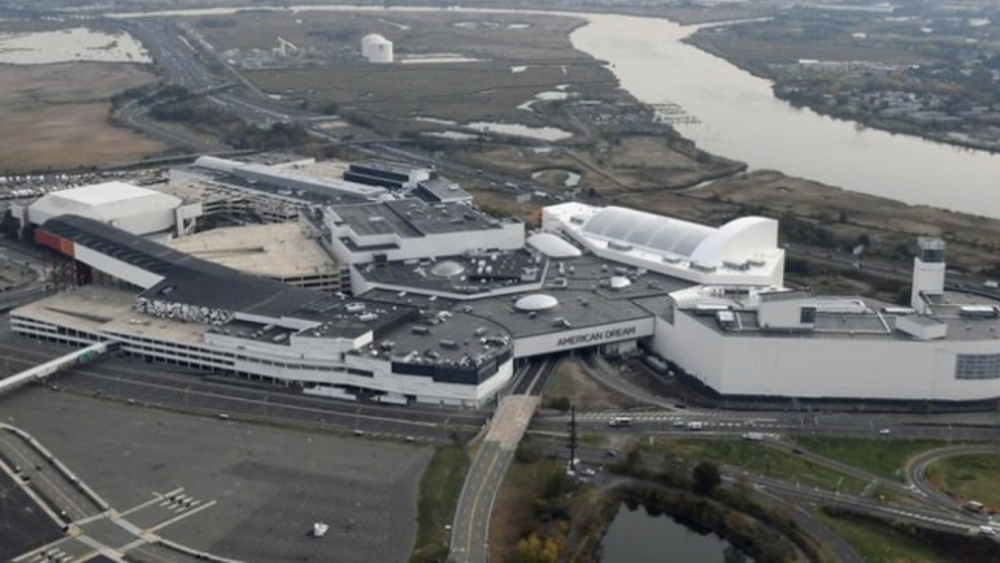 How the $6B American Dream was built

Since its inception more than 20 years ago, American Dream Meadowlands has been a work in progress.

The project has outlived two developers and at least two general contractors, several lenders, the Great Recession and the rise of e-commerce, which has revolutionized the way Americans shop. First envisioned in 1996 as Meadowlands Xanadu, the concept has evolved over the last two decades to keep up with changing consumer tastes. READ MORE