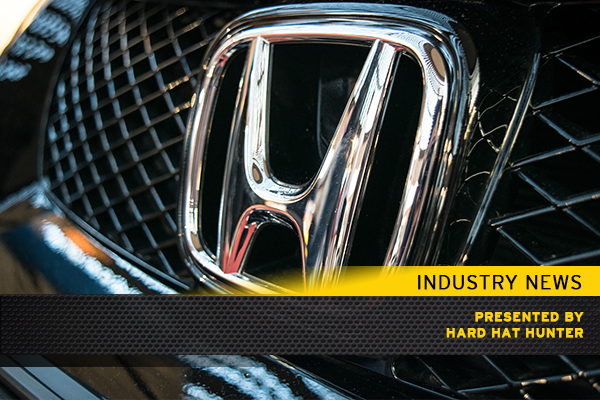 Honda to Release EV in Europe

Japanese automaker, Honda, has announced its plans to launch an entirely electric vehicle in Europe at the upcoming Frankfurt Motor Show in September.

The Honda Urban EV Concept will be “Honda’s first EV for Europe”, according to an article published by Business Insider.

At current, there have been no discussions regarding Honda’s plan to launch an EV model for North America.