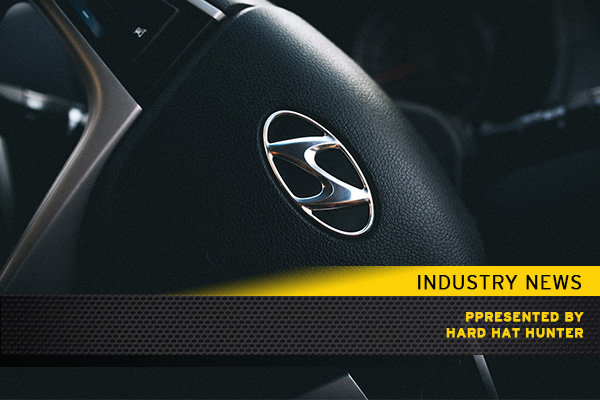 The new electric car will have a driving range of 500km per charge, and, per a BBC News article, will lead the way towards Hyundai’s future eco-friendly lineup: 31 models by 2020 (including 3 plug-in hybrids, 8 battery powered vehicles, and 2 fuel-cells).

Hyundai’s first electric model, the Ioniq, debuted in South Korea in January 2016, with both hybrid and EV versions; the former available for purchase in North America in spring 2017, with the latter slated for a September 2017 release. Despite its favourable reviews, its range of 280km per charge does not compare to competitors’ models with longer ranges.

With Hyundai’s newest announcement, a high standard is set for the future of eco-friendly electric cars.