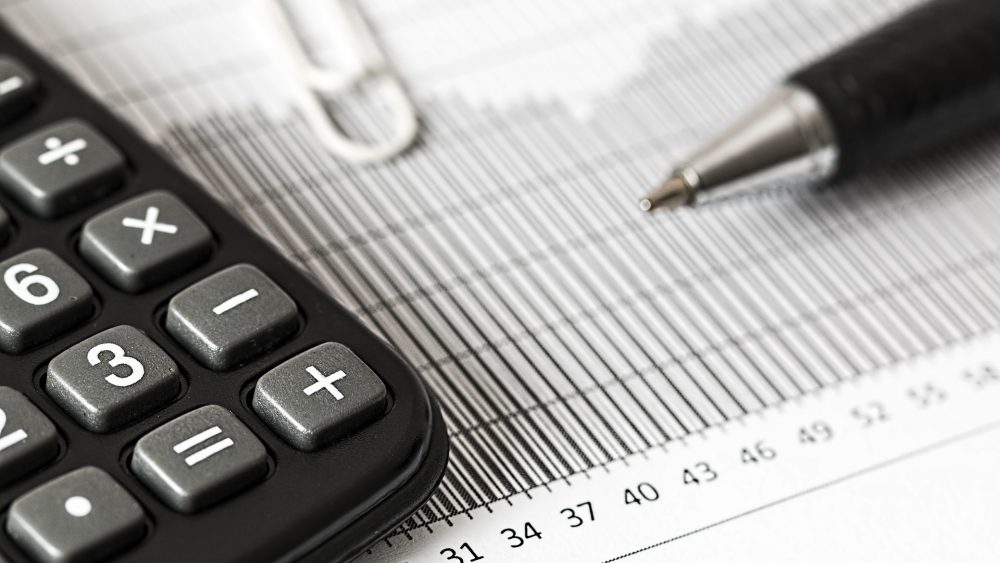 On Any Given Easter Monday

This past Easter Monday I did what I have done on all Easter Monday’s past since about 2004 Anno Domini. I woke early, well before sunup. I didn’t get up early intentionally – like a six-year-old rising at the crack of dawn to see if Santa had visited – nope. I got up early because I slept like hell. With burning eyes and a head clogged with thick webs, I brewed an industrial tub of dark roast coffee, munching from the opened bag of Doritos left over from the night before while it percolated. I didn’t bother with a mug, I just grabbed a straw along with a stack of wrinkled envelopes and papers. Then, after filling my lungs with one last breath of fresh air, I voluntarily sequestered myself down into my subterranean bunker – a self-imposed exile. My Easter Monday ritual dictates, as good rituals do, that once I settle in down there, and the lighting is just perfect, no one is to allow me out until my income tax is complete — no matter what they hear coming out of my mouth – threats, plaintiff wailings, or ominous sounds of utter silence. Only when I can provide documented proof that I my official Return is completed am I permitted to see the light of day. I start dreading Easter Monday usually on Pancake Tuesday.

So, while many folks live for the moment celebrating the long weekend, I hunker down in the bunker with my joie de vivre trampled underfoot. Every year. I hate it. To temper the procedure, I habitually play Beethoven’s 9th Symphony in D minor to ready myself for battle. Van pumps me up. Lore has it that Ludwig Van finished his masterpiece in 1824 right after completing his taxes. Smart people say that Beethoven’s 9th is one of the “greatest compositions in the western musical canon” while others say that the first few parts were great but the end “kinda fizzles out like a dreary Neil Young song.” These same people attribute the weak finish to Ludwig’s total deafness and possible dementia, which happens all too often around income tax time.

But, like the cautionary tale that is Anthony Burgess’ 1962 novel ‘A Clockwork Orange’ I have fallen victim to some wonky inadvertent behaviour modification. Now when I hear even a snippet of Van’s 9th, from any movement, I am instantly transported back to my bunker clutching T forms, receipts, scattered fiscal debris.

My tax dread stem from when I ran a magazine and I was my own boss. When I was running the magazine and I was the boss, my boss was a total quack. Running my own business taught me many things, mostly how to run a business into the ground leaving nothing but scorched earth and loose change. It only took me about three years to accomplish this. Those were great times, just not in any fiscal sense, and I look back at those days not with any sense of regret, as regrets are for suckers. My Uncle Wallace shared this personal axiom with me when I was about six years old and I’ve never forgotten it. My Uncle Wallace had a strange habit of taking his shirt off within a minute or so of entering any home. He also did his own taxes.

There was a time in the 1990s when I would bring my taxes cap-in-hand to tax professionals who took my forms, casually entered the proper numbers in the proper boxes and skimmed a percentage of the refund. I got wise. I bought the software (tax deductible) and began doing it myself when I started my own business. The tricky part was figuring out how to do it for a small business that was burying itself in debt. I was terrified of audits and the calls from CRA. I kept receipts for everything. I had business expenses and was never quite clear on what was a legitimate expense – “is fried chicken tax deductible if I eat it while interviewing someone?”. That kind of thing. It was nerve wracking. The best thing about having my business crash and burn was that I would never need to do income tax for a small business. But the trauma has remained.

I am employed full time now with a very cool company. It’s legit. I get a T4 and I have a few RRSPs and that’s about it, but I still dread that bunker exile. Last year I had to pay a massive chunk back to CRA. Crestfallen. I had no idea why. I paid. Then about nine months later it was all returned to me after my return was “reassessed”. It turns out that that there is a big difference between $4953.63 and $495.36. Both numbers look similar but they are quite different. Data is only as good as the person entering the data. This year I collected myself, concentrated and by the time the fourth movement of Beethoven’s 9th winded down I was getting a few hundred bucks back. Ode to Joy!!! I kicked at the bunker door demanding to be freed. I slid the completed return under the door and waited. The natural light hurt my eyes. 2016 tax year was now history.