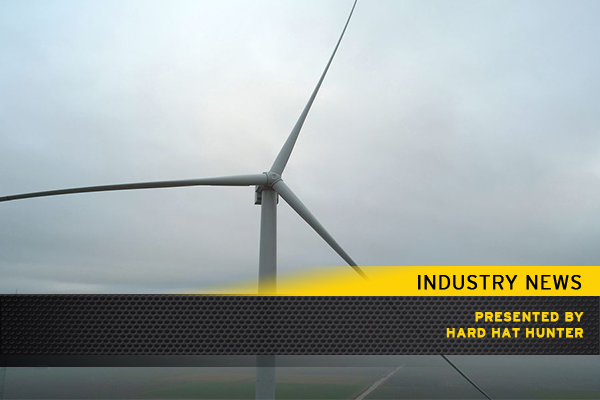 Just north of Amsterdam, one of the world’s biggest—and most important—wind turbines has just switched on. It is a demonstration of a new type of blade developed by General Electric called Cypress, whose clever design could lead to bigger and more efficient turbines. As wind power becomes more commonplace, governments and utilities are increasingly demanding more power, which equates to bigger turbines and turbine blades. The largest blades in operation right now are nearly 300 feet long. The problem for wind turbine manufacturers like GE is that, in their current iteration, that’s about as big as turbines can ever get READ HERE