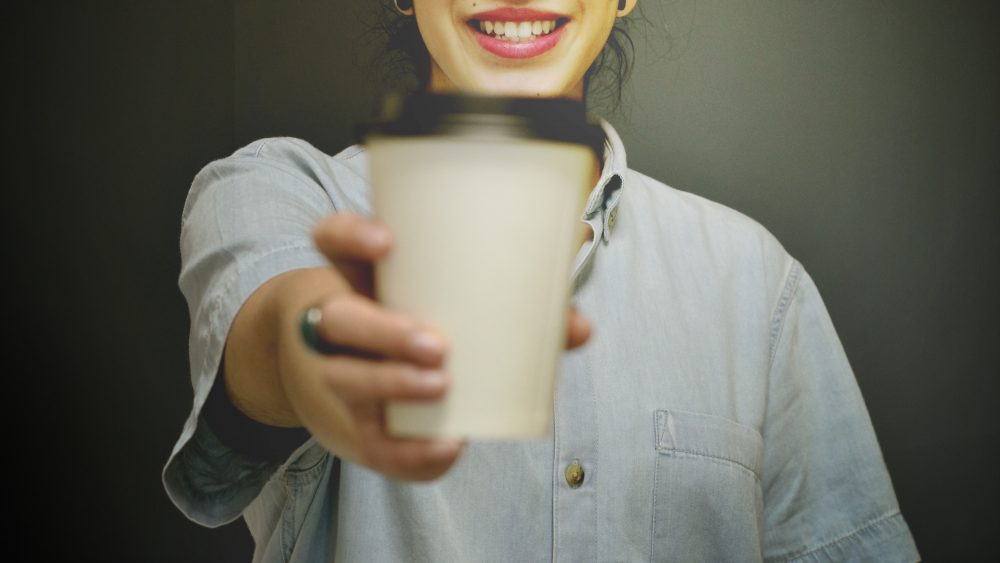 I drove my wife, daughter and two hip friends to see Lady Gaga in Toronto. I sat in a jazz club for the evening while they took in the Go-Go Ga-Ga booted one-woman powerhouse. The rooms I had booked were on top of the jazz club itself which was convenient for me. Anyone looking for a great place to call home base while plunked in the center of town, The Rex is the true nexus of the universe that is Toronto.

While listening to New York’s Jeremy Pelt talk with his trumpet, I met a guy with one foot. He had commented on my Medic Alert dog tag. I didn’t notice he was missing a foot, although I don’t think it was actually missing. He had two shoes. With his one foot he stepped over on this other shoe and it flattened.

“Yeah. No circulation. If this is the worst thing that ever happens to me I’m doing pretty good.”

“Seems like a waste of an expensive shoe,” I suggested.

He laughed, which was good as it was obviously intended as a joke. I tend to make jokes from serious things. I launch them on the fly, often with little forethought. It’s a gamble. Having a foot amputated due to diabetes is serious. Most of the time joking about serious things works out fine for me. Timing and intention are two key factors in pulling these quips off. Had his foot been amputated minutes before I met him, the context would not have been conducive to a joke. I never have mean intentions when I joke about serious things, so with those two conditions met, I joked about his amputated foot. He got the joke, bought me a drink and confided that no one has ever made fun of him having only one foot. Then we listened to some great jazz. Yes, he was tapping his empty shoe in time to the music. I made a point of looking.

Through the course of the evening I was regularly updated on the progress of the Gaga show through messages and photos dispatched to my phone. I was also updated to the outrageous prices of everything there from $18 beer, to $120 hoodies.

The next morning I bought a coffee from the hip place across the street. It was a bit of an ordeal. The place was full of people in skinny jeans and beards waiting to order. The women, although none with beards, were dressed casually and everyone was looking down at their phones, scrolling the little screens with their finger.

I left with a massive ‘to-go’ to sit on a bench outside The Rex while people went about their city business. People on bikes. People with dogs. Dogs with people on bikes. Sirens. Streetcars. During the night sirens wailed every few minutes. There must not be a bylaw forbidding residents from committing crimes between the hours of 2 am and 8 am. In my neck of the woods, if I hear a siren I get curious. Who did what now? Chances are I know the person that the siren was tracking down. Downtown Toronto, no one seems interested at all. It’s just ambient noise in an urban landscape.

I took my first sip of coffee. If I don’t get caffeine into me within ten minutes of waking up, my eyes cross and I can’t walk a straight line. I took my first sip and it dribbled down my shirt. Damn. I assumed I just missed my mouth. This happens. I’ll just totally miss my mouth. I looked down. It was a significant amount. Big brown circle blob. It was steaming still. Damn. It’s hard to look like a cool cat in the big city with a massive coffee stain in the centre of a light grey t shirt. I took my second sip. It happened AGAIN. Damn. Turns out the lid was just sitting on top of the cup, not closed down at all. I wasn’t missing my mouth, I was literally just pouring on me. This stain doubled in size. Back up at the room, my wife took one look at me, shook her head and said “What the hell? Did you miss your mouth?”

I drove 7 hours with a nasty coffee stain the size of a dented hubcap on the center of my Grateful Dead shirt. The stain resembled a heart — not in the traditional clip art shape, but of a massive misshapen organ. Damn. I could have changed my shirt I guess. I know so many people I came across during the course of the return trip wanted to comment on the stain. I know it made them uncomfortable. They averted their eyes. I’m 100% sure someone wanted to make a joke