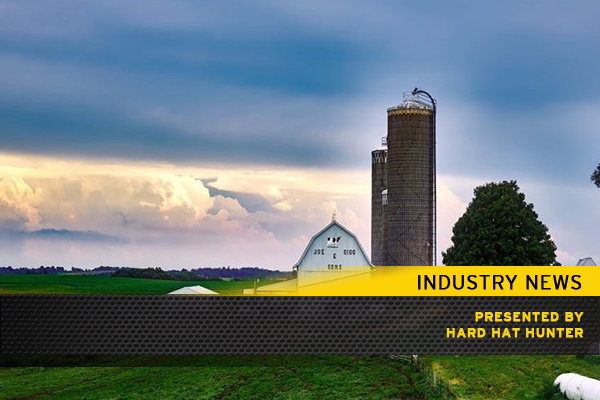 Changes and potential impacts of proposed new farm building requirements were explored at the Canadian Farm Builders Association’s (CFBA) annual conference in Stratford, Ont. recently. Will Teron, director of heritage and investigation with Tacoma Engineers, has been involved in the update of the National Farm Building Code of Canada for the last decade. On behalf of the CFBA, Teron lobbied the government to initiate the update, which he said is long overdue. The National Farm Building Code was released in 1995 and has not had any substantive changes since READ HERE