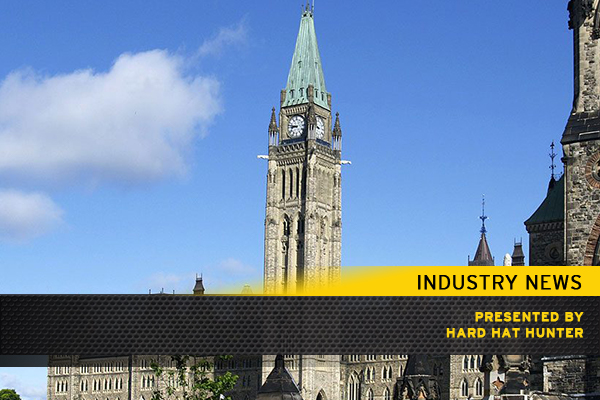 The federal government has reached five tentative agreements with the International Brotherhood of Electrical Workers, groups of the Professional Institute of the Public Service of Canada and the Association of Canadian Financial Officers. If ratified, the agreements will apply to close to 30,000 federal public service employees. The agreements would cover a period of four years and include economic increases of two per cent for each of the first two years, and 1.5 per cent for each of the remaining two years of the agreements, states a May 28 government release. These tentative agreements include new measures to facilitate their implementation and to compensate employees who do not receive retroactive payments or salary increases within agreed-upon timelines. According to the release, other tentative provisions would reflect today’s demands on workers, including new caregiver leave and an extended period for parental leave to better align with Employment Insurance benefits READ HERE