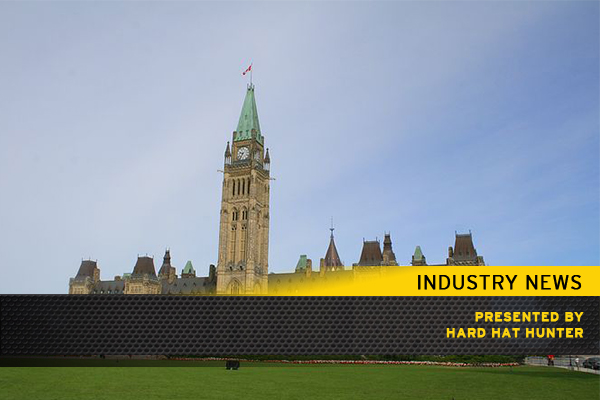 Three infrastructure jobs, including a major project to extend Quebec Autoroute 19 north of Laval, Que., have secured the backing of the federal government. François-Philippe Champagne, Canada’s minister of Infrastructure and Communities, was in the Montreal suburb of Bois-des-Filion May 13 to announce $345.4 million in federal funding for a trio of projects. Along with the extension of Hwy. 19, the funds will go toward the rehabilitation of the Pie-IX Bridge between Montreal and Laval and the construction of a new reserved lane on the bridge. The Quebec government is expected to funnel provincial funds toward the three projects as well, but has yet to release the specifics. The majority of Ottawa’s contribution will pay for the Hwy. 19 extension. Currently, the highway ends just north of Hwy. 440 in Laval. The federal investment of $260.4 million will pay for about nine kilometres of new highway, extending the route to Hwy. 640 in Bois-des-Filion. The project includes a new bridge across the Mille Îles River, four interchanges and three lanes in each direction READ HERE