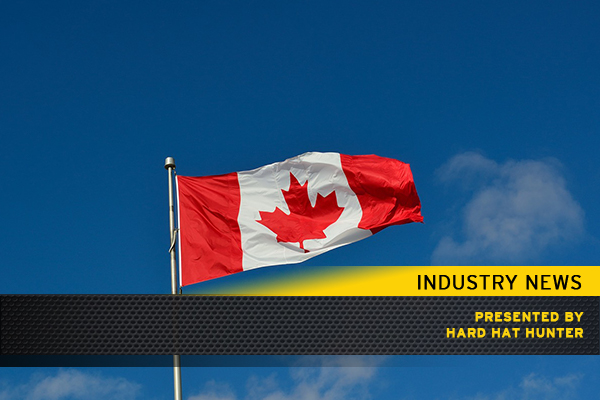 Work on a series of water infrastructure projects to better protect Kitchener, Ont. from potential flooding are getting underway in the city west of Toronto. The federal government announced just shy of $50 million in funding for the slew of construction jobs May 22, adding to $72 million pledged by the local government. The Grand River snakes through Kitchener producing an inherent risk of flooding, but the latest stormwater upgrades aim to reduce the number of people at highest risk by about 75 per cent. The project includes adding stormwater drainage controls in certain neighbourhoods across the city and redesigning a natural channel to help deal with heavy rainfalls. The fresh funding will also pay for upgrades to the Bridgeport Dyke and general work on roadways, sewers and pump stations READ HERE