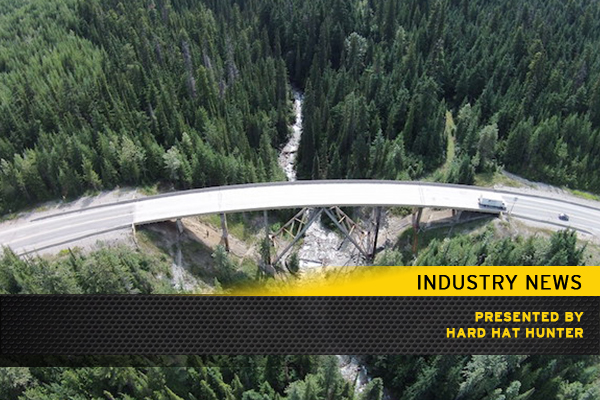 Major upgrades are coming to a picturesque section of the Trans-Canada Highway in eastern British Columbia. The federal and provincial governments announced $121.4 million in funding late last week to pay for a four-laning project outside Golden, B.C. The infrastructure dollars will cover upgrades to a 4.4-kilometre segment of highway between the town and Glacier National Park, as well as the replacement of the aging Quartz Creek Bridge. Tourists frequent the otherwise secluded region at the western edge of the Rocky Mountain Trench READ HERE