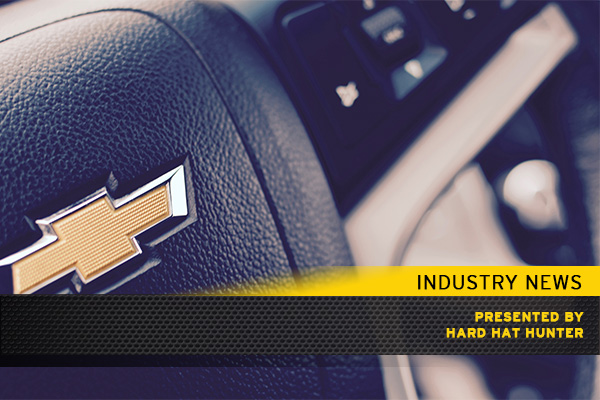 According to an article published by Engadget, some of the first released Chevy Bolts are having major battery issues. General Motors states that some of the earlier released Bolts may have malfunctioning batteries, which could result in “unexpected loss of propulsion”.

Brad Berman, of PluginCars, stated his Bolt’s battery depleted prematurely, despite showing that it still had approximately 100 miles of remaining range.

A GM representative stated that it is estimated that approximately 100 units are affected by the faulty battery, and that the fix included replacing the battery pack in its entirety. GM has already reached out to affected customers, and defective products will be fixed without cost to owners.