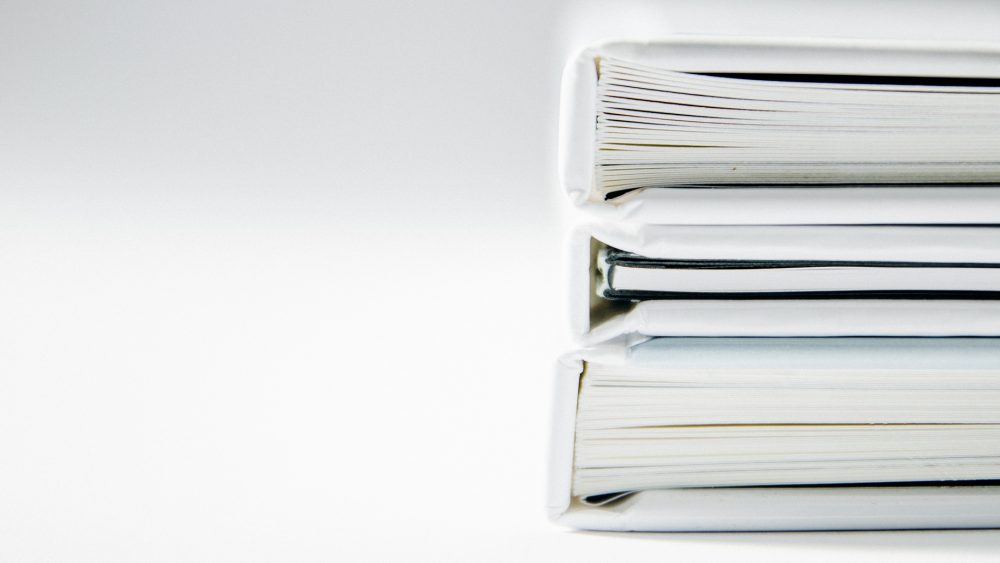 The Existentialism of Q Tip Larry

I’m not a hoarder. I just have this thing for piling stuff around me when I work. When the piles resemble a small city of teetering Jenga towers I move them off from my desk and into this little space under the stairs that take me down to my bunker. I do toss out a lot of stuff, so I have little problem getting rid of scraps of papers etc. It’s more of the fact that I write – a lot – on anything that will absorb ink. I also print out a lot of stuff – random snippets of prose that have little context with the assumption that my words will find a home someplace down the road, which they usually do. They also find their way into lyrics for songs with no music written for them.

I was all bent down, up and sideways under the stairs recently looking for something I wrote a few years ago, that would now fit perfectly with something I am currently writing. I was unstacking. Restacking. I was also knocking over towers of CDs and books, cassettes, DVDs. Godzilla stepping all over Tokyo. For the mess made, I didn’t even find what I was looking for, but I did unearth an ancient manuscript I had long forgotten writing. It was the literary version of an dog-eared, jaundiced photograph. I lit a candle and blew off the dust, just like in them fancy Hollywood movies based on National Bestsellers.

I wrote my first novel-length manuscript when I was I think about 25. It was called ‘The Existentialism of Q-Tip Larry’. 600 pages. I was not one of these young literary hotshots. I was no Capote. I was no David Foster Wallace. I was no Hunter Thompson. I was not an overnight sensation. I was not anything. But, I wanted to be a writer. I was an accomplished reader, so that should count for something. So, how do I become a writer? There’s a million books to read on how to write, but that was circular logic. In my mind, the best way to become a writer was so write something; a little bit here and there. Short bursts or marathon sessions at a key board. It was kind of cool watching the page count grow and the word count increase one word at a time.

You won’t find ‘The Existentialism of Q-Tip Larry’ online or in any bookstore. If you don’t recognize the title, you can be forgiven. It was never actually published.  Why? Because it’s so awful that should it be unleased on the masses, the world as we know it would gear-down, slowly grind to a halt, then actually begin to rotate the opposite way. That is how awful this manuscript is. And, it’s not even a novella. It’s 600 pages of awful! Some writers begin their career by just tipping their toes and testing their talents with short stories, or novellas. Yeah, uh, not me. I just churned out 600 pages of crap. I broke every literary rule there was and many that may not have even existed until I broke it. I was not being rogue. I was just oblivious.

There was a plot. I think. The premise was laughable. The narrative was virtually non-existent. Then, I skimmed through I noticed all the pencil edits. It was fully marked up by my high school English teacher who was my hero. He had a novel published and everything. He was objective and slashed and slashed and slashed. After THE END he simply wrote

“Kevin, you have done something few people can. You wrote a novel. Congratulations.”

Point being? Is there something you want to do? Start. Don’t worry about knowing how your story ends that will take care of itself. You define what success is.