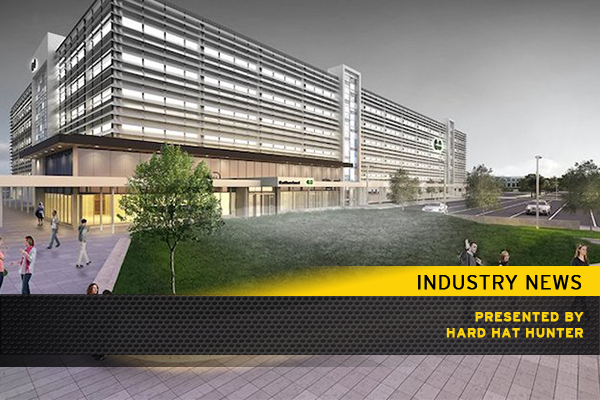 A construction team led by EllisDon has won a $239 million contract to overhaul a GO Transit station just north of Toronto.