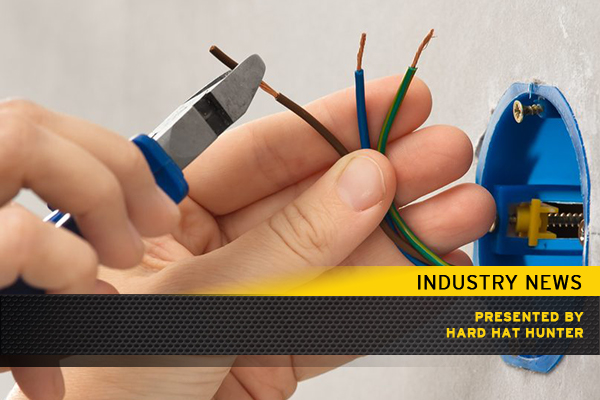 Ontario’s unionized electricians and their corresponding employers in the ICI sector were first out of the gate to reach collective agreements this negotiating season. There were relatively few clashes reported as bargaining teams hammered out provincial and local deals that are targeted to match the projected rate of inflation over the next three years and even the potentially contentious issue of apprenticeship ratios not proving to be a major stumbling block READ HERE