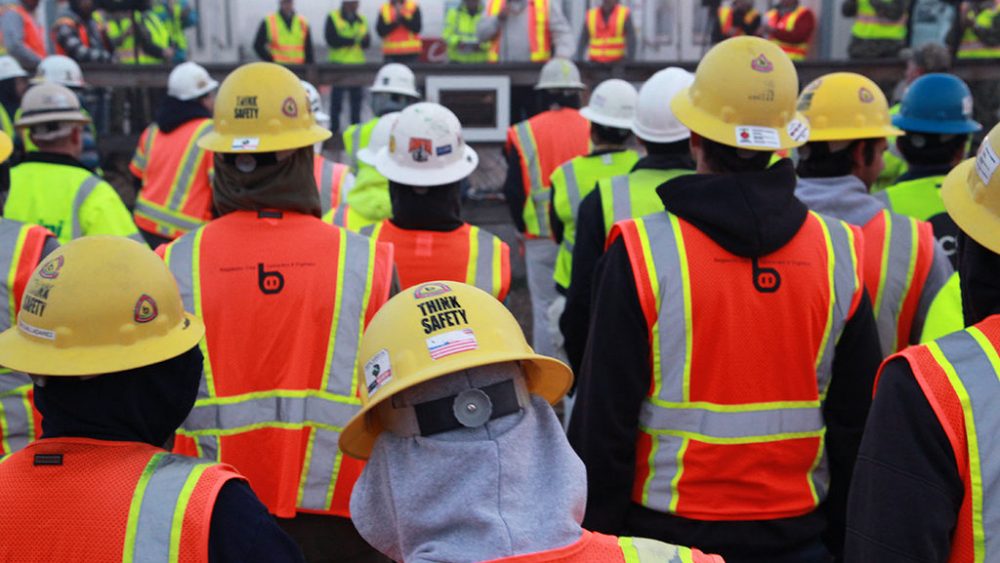 Discrimination in the Workplace

Discrimination is described as “the unjust or prejudicial treatment of different categories of people or things”, essentially meaning to treat a person or a group negatively based on their race, gender, or other classification.

Discrimination can occur in all areas of the workplace, some lesser known or expected areas include during the recruitment and selection of staff, the terms and benefits offered to employees, disciplinary action, training availability and what training is offered to employees, which employees are considered for promotion, dismissal, or transfer. Differential treatment, harassment, wage differential, and complaint retaliation are other forms of workplace discrimination which can occur fairly commonly.

Every employee has the right to a workplace where they feel comfortable, safe, and accepted. It is the responsibility of the Employer to create a workplace that is free from harassment and discrimination. Employers must also have an active discrimination policy which will help deal with discrimination when it occurs as well as ensuring all management and employees understand the policy in its entirety. Employers are also responsible for responding to all complaints in a timely manner, disciplining employees found guilty of discrimination, and carrying out managerial and supervisory duties in such a way that does not intimidate employees or abuse authority.

Employees also play a part in helping keep their workplace free of discrimination, and should refrain from any behaviour that could be considered discriminatory, as well as report any incident of discrimination they witness or hear of to management.

Discrimination in the workplace can lead to high employee turnover, bad publicity for the company, and low morale amongst employees, all of which can result in lower productivity and revenue. It’s in everyone’s best interest to help stop and prevent discrimination, do your part!