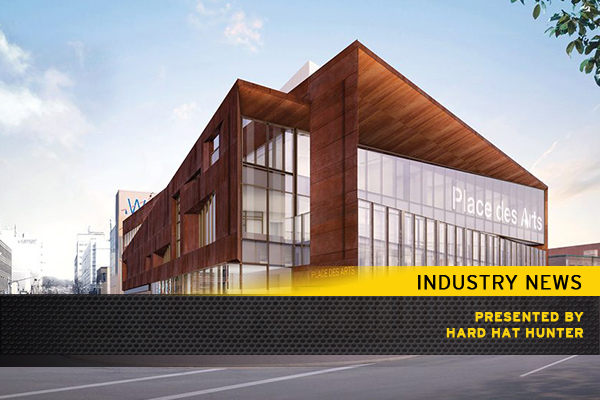 Designed by a consortium of Sudbury-based Yallowega Belanger Salach Architecture and Toronto’s Moriyama & Teshima Architects, the building will be home to seven French-language cultural organizations. A general contractor will be retained to construct the four-storey centre, said Martin Lajeunesse, treasurer of Place des Arts du Grand Sudbury and a member of the construction steering committee. Firms are being prequalified to bid the flagship project, he said. A general contractor is expected to be on board by June. The 40,000-square-foot Place des Arts building will be constructed on the site of a former municipal parking lot at the corner of Elgin and Larch streets north of Medina Lane. The facility will house an almost 300-seat concert hall, 120-seat black-box style multifunction studio as well as more than 10,000 square feet of office space for the founding organizations READ HERE