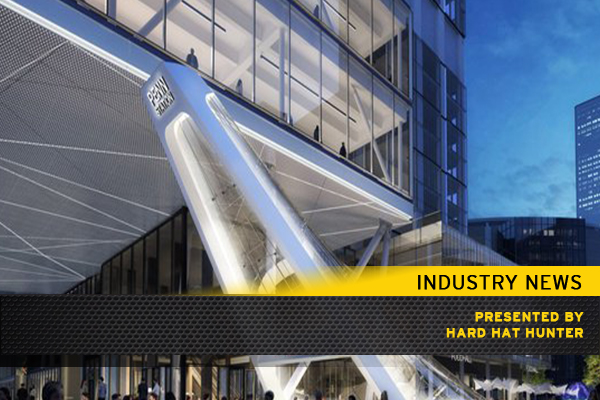 The Metropolitan Transportation Authority is covering $170 million of the cost, and the state will pick up the balance. New York Gov. Andrew Cuomo officially unveiled the design last month for the new entry, which will give commuters direct access to the Long Island Railroad (LIRR) and the city’s subway system. The project, which also includes three escalators, one stairway and an elevator, will see one LIRR concourse widened from 30 feet to 57 feet and the ceiling height increased to a uniform 18 feet. The renovation also includes the addition of retail and dining venues, as well as a new wayfinding system involving the creation of a direct line of sight to the tracks and new lighting. The new entrance is scheduled to be open to commuters in December 2020 READ HERE